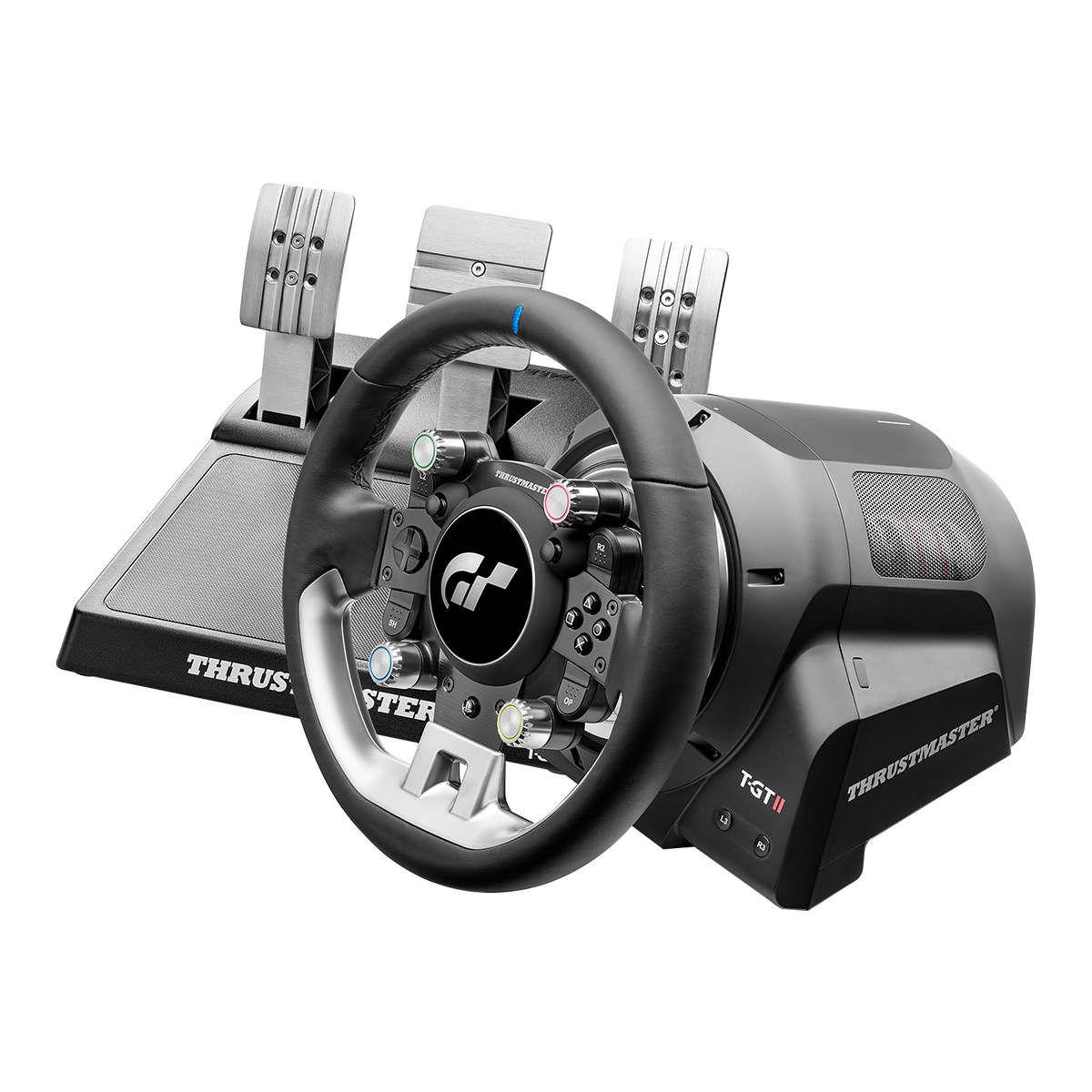 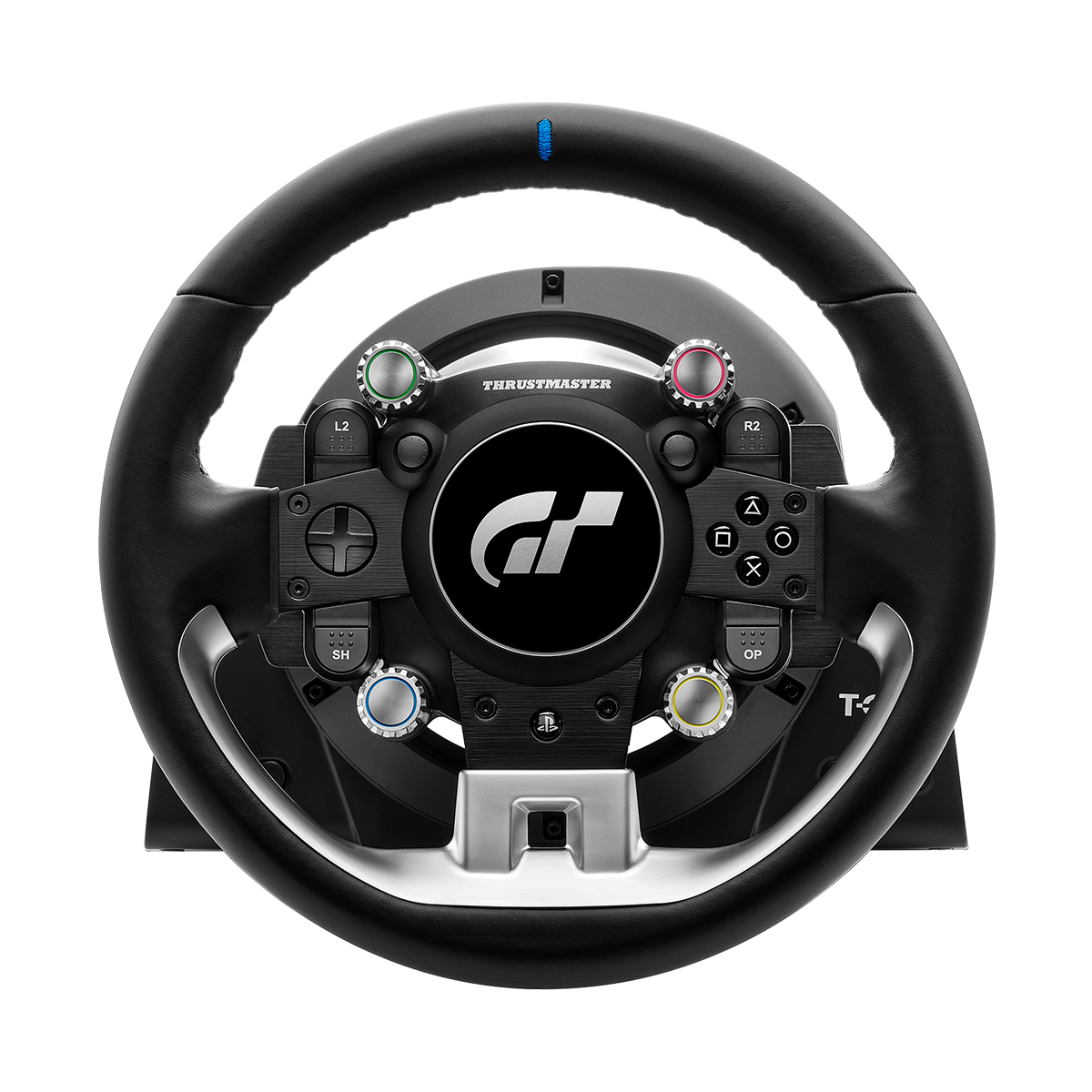 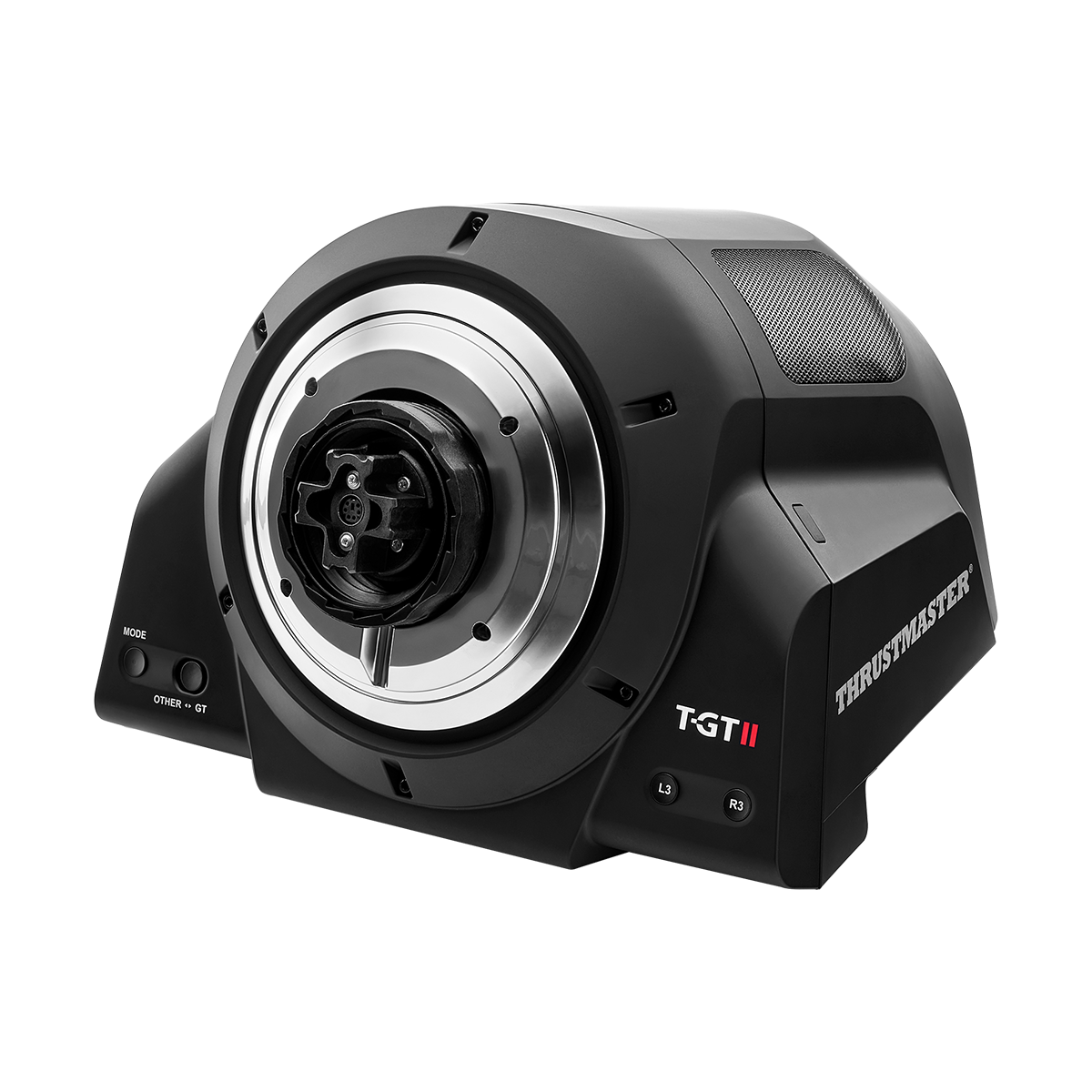 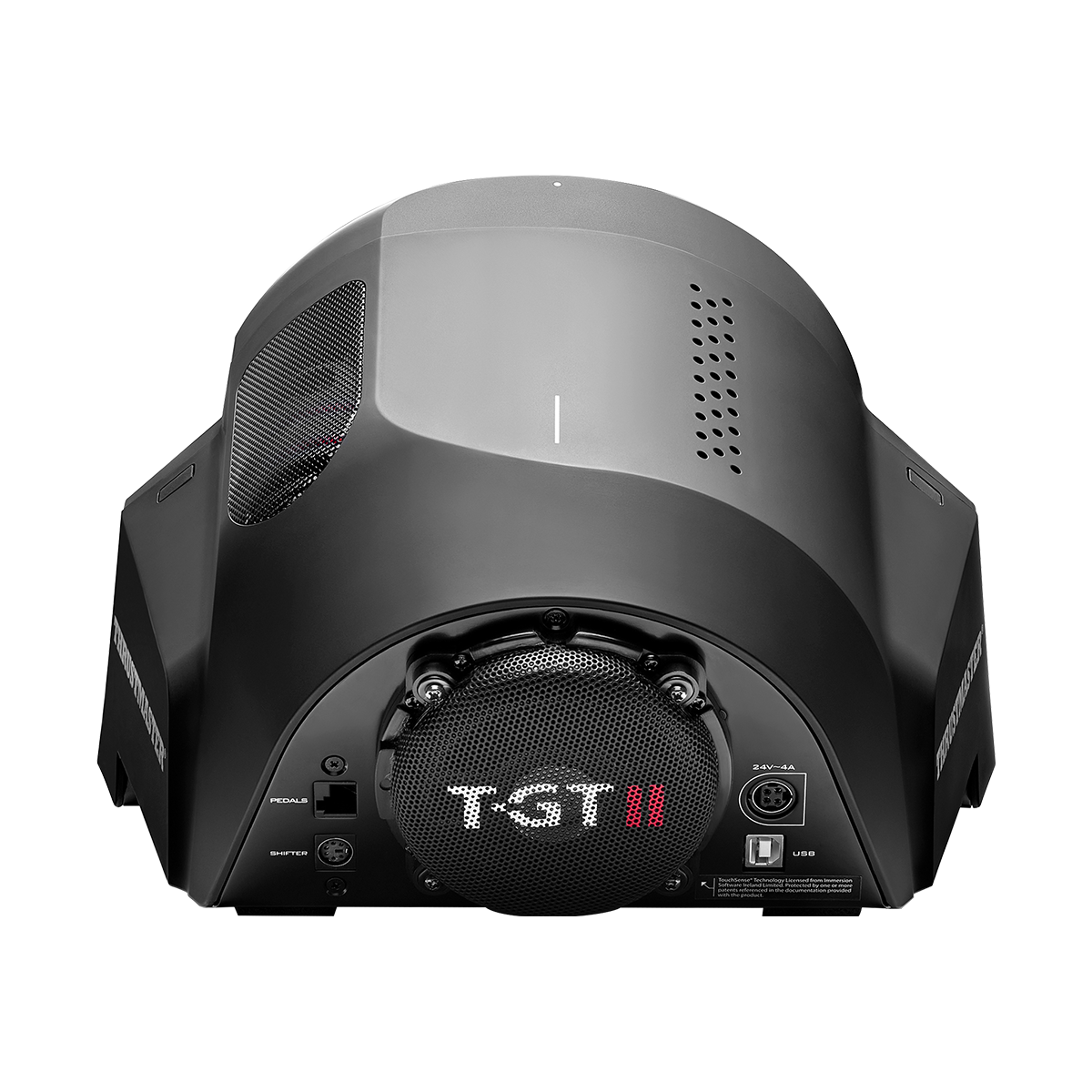 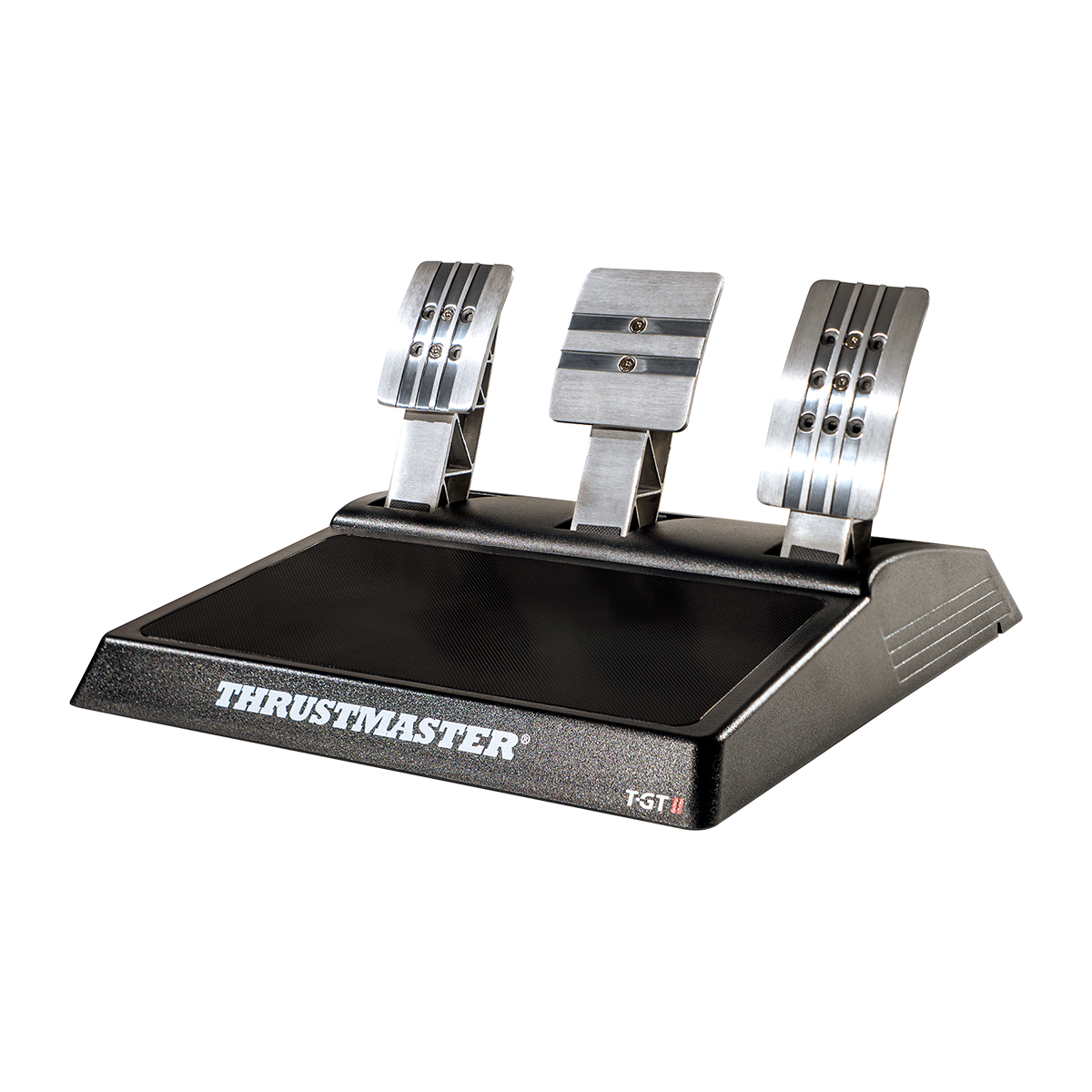 Refined and perfected thanks to more than 23,000 hours of intense Research and Development work, T-GT II has been designed to take the amazing Force Feedback performance of its predecessor (the T-GT) to even greater new heights. With T-GT II, gamers on PlayStation 5, PlayStation 4 and PC can enjoy brand-new levels of precision and durability.

Drift management is a must for all drivers who need to carefully control their car’s skidding in turns.
With this in mind, T-GT II employs a technology allowing for real-time drift curve calculation (T-DCC), thereby maintaining the responsiveness of both the wheel and the car in the game in all circumstances. This built-in T-DCC feature allows drivers to focus their attention on making very precise movements, in order to always be able to stay one or two steps ahead in terms of their driving